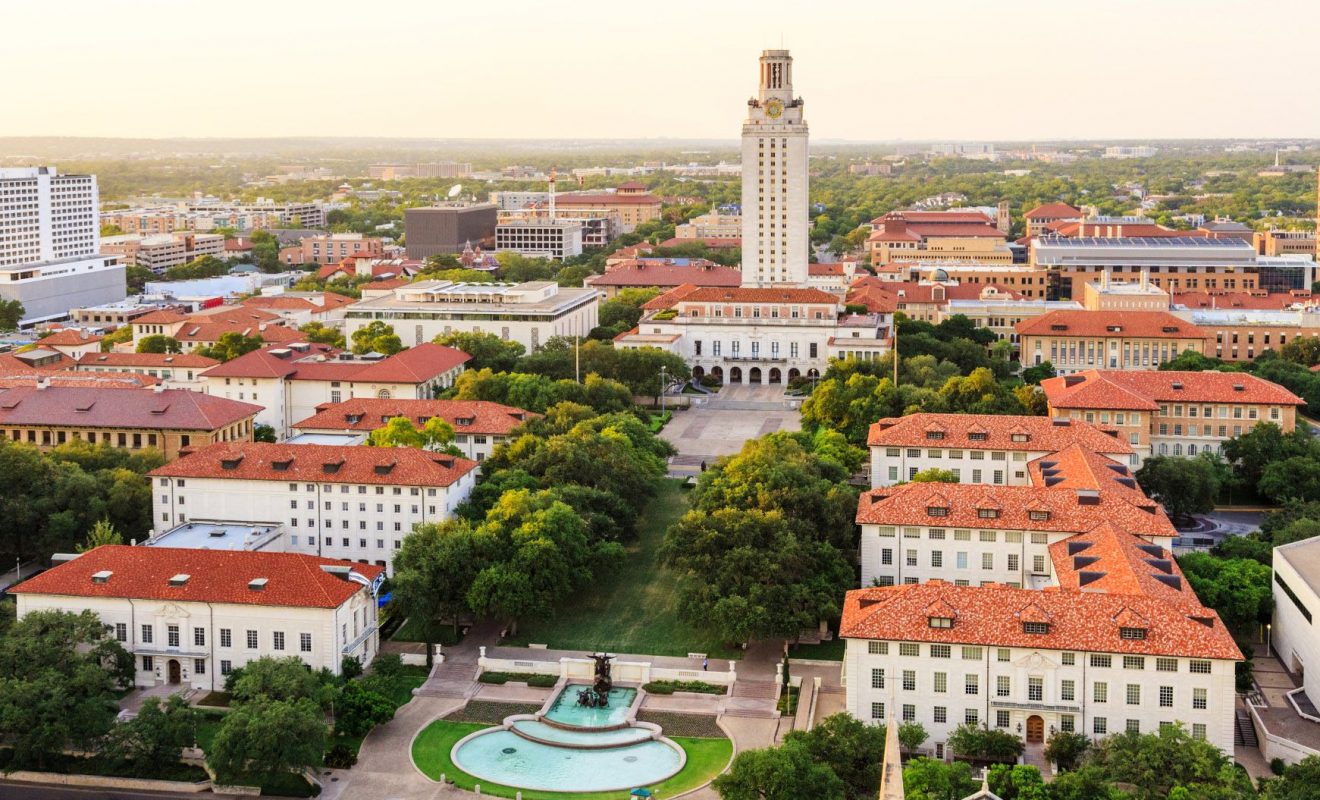 Lots of people wonder what are the largest colleges and the most prominent universities in the USA? A question regarding the number of students these universities enroll each year must have also been raised in your mind.

Here we have compiled a list of the top four big universities in the USA with all the necessary details included.

The Liberty University is America’s largest university. The university itself enrolls over 75,000 students every year across all of its campuses, making it the largest enrollment of students by a single university in the United States.

Liberty University is one of the five biggest Christian universities throughout the world. It is located in the heart of Virginia and has a very strong on-campus presence, and over ninety thousand students enrolled in their online courses. The university comprises 17 different schools or colleges, with each school specializing in its own area. Even though there are more than six hundred courses offered at the university, it is mostly known for medicine, cinematics, law, business, and art.

This is a public research university that is located in Texas. It is currently doing research-based studies funded and catered to by world-renowned organizations like the National Institute of Health, NASA, and the National Science Foundation, amongst others. The university comprises ten different colleges as well as eighteen institutes that provide valuable research insights regarding critical global issues.

The university is home to at least 68,000 students and researchers. It is enormous in terms of its structure as well. The Texas A&M stretches over 5,200 acres of land as well. 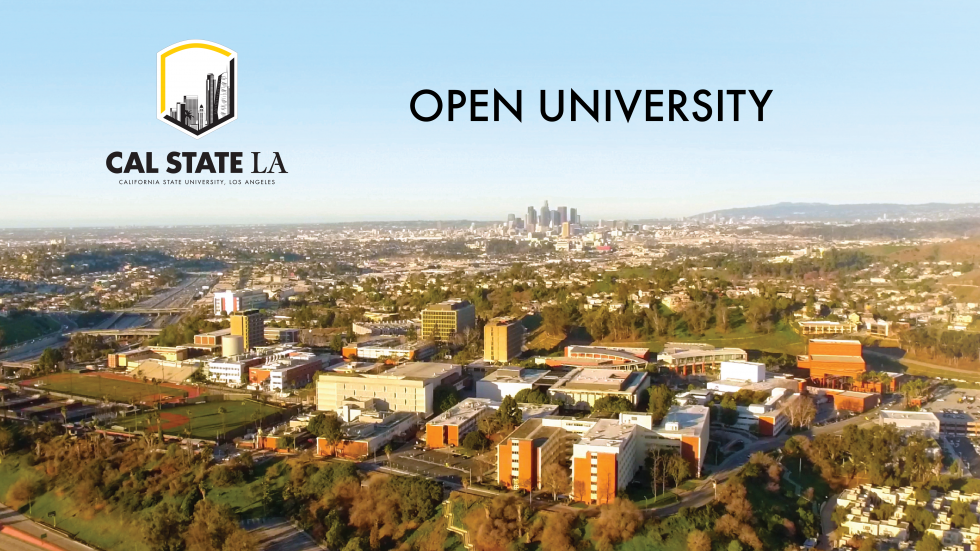 California University is a massive family of 23 different university campuses, out of which the Fullerton campus is one of the biggest. It is home to over 70,000 students who are enrolled from all over the world. Their Fullerton campus is the USA’s third most popular campus in terms of applications received.

The university also is home to more than 2,000 faculty members and also offers 110 different degrees for its students. The university has many schools and colleges. Some of the most famous ones include the colleges for arts, business, economics, computer science, health, and communications. 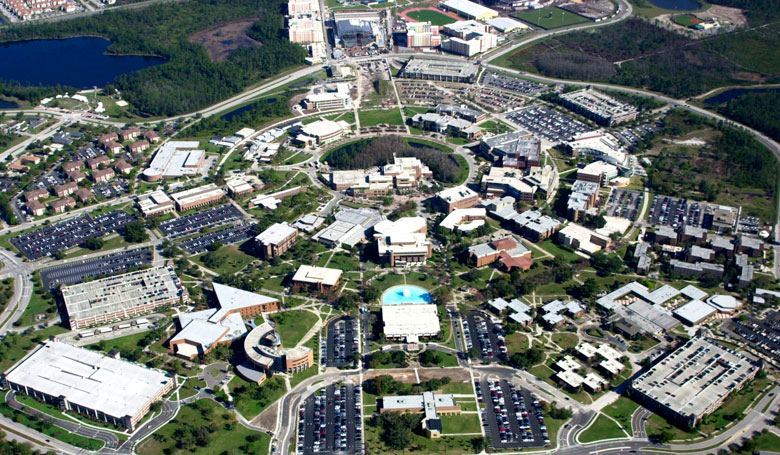 The University of Central Florida claims top spot as the United States’ most prominent ever university considering the number of students enrolled. The university has now successfully expanded its courses to accommodate various other degrees that may not be usually found at other colleges and universities in the United States.

Students from more than 150 countries are enrolled at different university programs. The top courses offered at the university include Mechanical Engineering, Integrated Business, Biomedical Sciences and Psychology.

The above-discussed universities are some of the USA’s most significant universities in terms of enrollment as well as campus infrastructure. All these universities are contributing massively in their way to the education sector of the country.