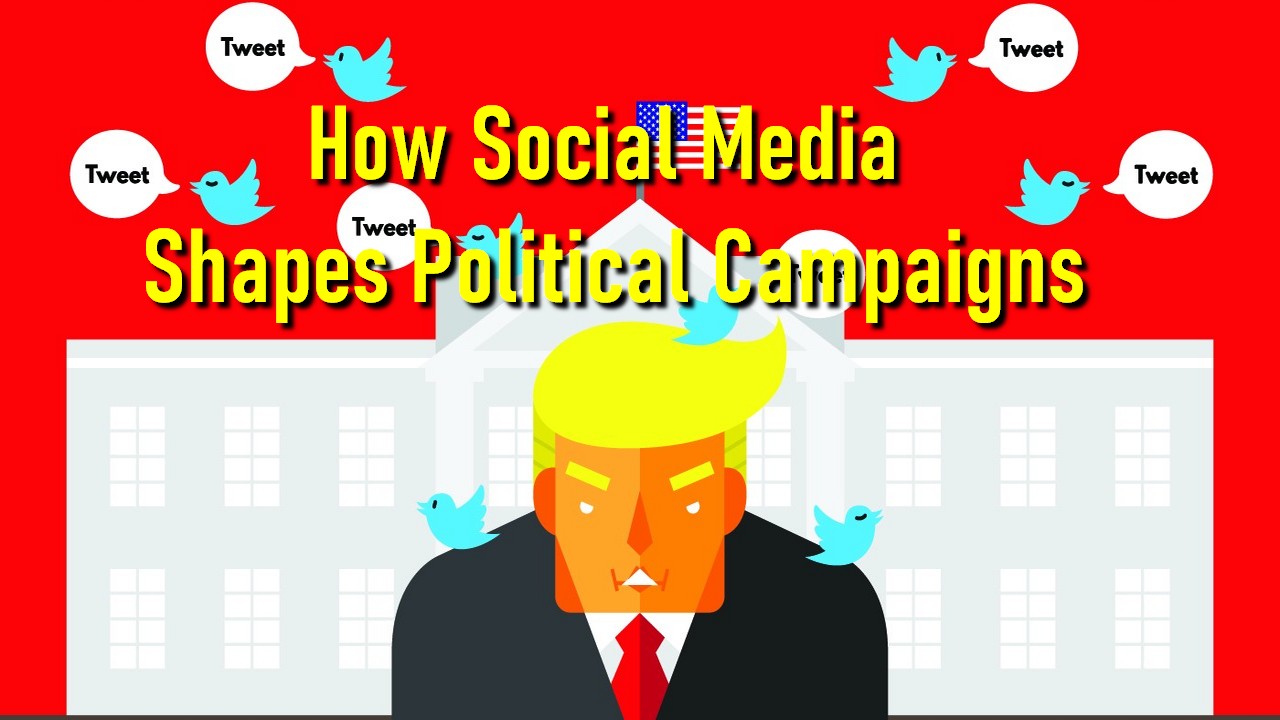 History shows that media and politics go hand in hand. Mostly, social media has played a vital role in providing political parties broader reach to their audience. The reach can be monitored and can be targeted as per their interests. Politicians have understood the importance of social media, so they are investing hefty budgets on these platforms. Nowadays, we see that famous pollical personalities use platforms such as Twitter and Facebook to the best of their interests. Politics in social media has allowed many underprivileged people to step up and fight for their rights by building up small political parties.

The communication channel has been transformed to a greater extent. Social media provides politicians with a medium where they can transmit their voices at a quicker pace than any other medium. In older days, there was a full-proof procedure where representatives were speaking through television channels or using newspapers. The mechanism is different these days as representatives are communicating using official Twitter accounts. Why does this periodical transformation take place? You need to give it a thought! 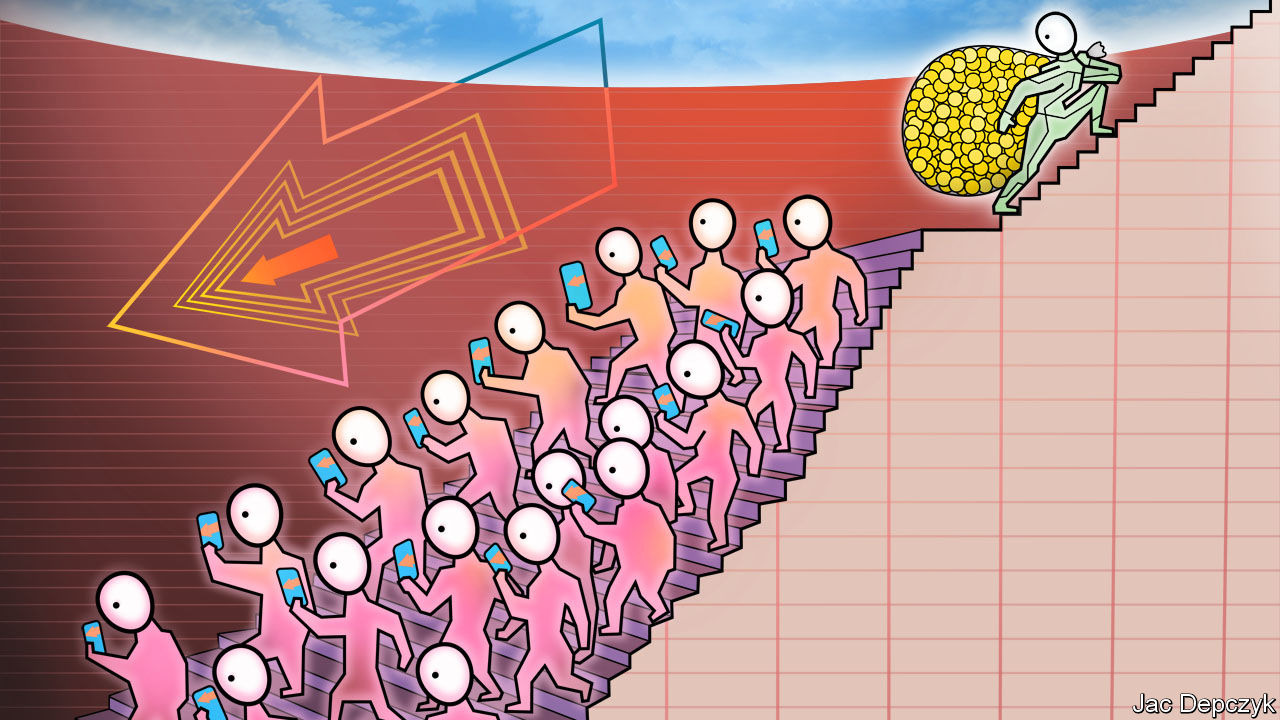 Facebook has been revolved around many controversies regarding consumer data usage. You need to really look into this scandal as it raised many eyes regarding the privacy of Facebook users. It is speculated that President Trump’s election campaign acquired data of 50 million Facebook users. They utilized the data to create an activity of psychological warfare where they influenced the voters with sponsored ads on the feed. This has raised many questions regarding the data privacy policies of Facebook and how political campaigns can manipulate a large set of audiences in various geographic locations. It is reported that Cambridge Analytica is the firm that has used this data to create a campaign that has influenced many voters to vote in favor of President Trump. As a result, it gives birth to speculations about sponsored ads and democracy. Are we living in a democratic environment? 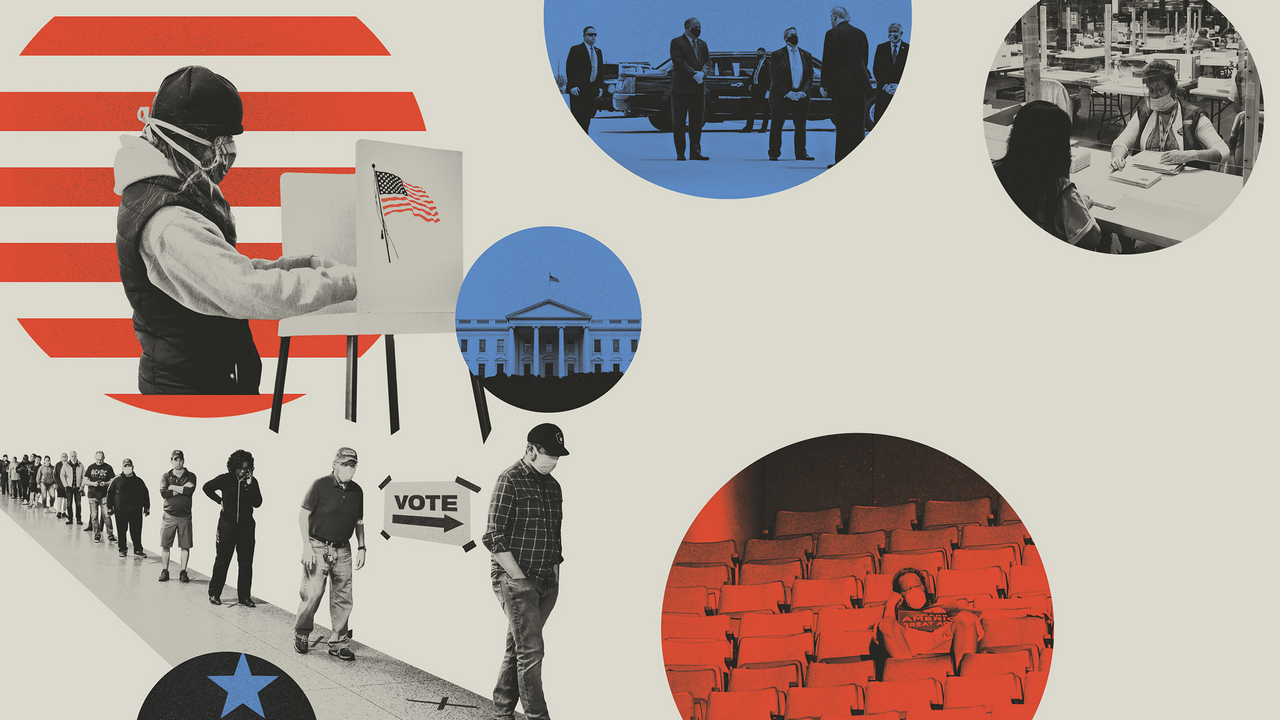 Elections are a game-changer around the world. Citizens believe that they give hope in terms of the development and growth of the country. Therefore, after Cambridge Analytica’s controversy, speculations were raised on recent elections conducted worldwide. As a result, President Modi’s emergence on the scene was on the same patterns where they used social media data to their advantage. Alarm bells are starting to emerge in the heads of social media users. Are their privacy and security being comprised? The answer is yes, as they even have no idea about terms and conditions. Users do not read the agreements as they are long. Hence, they accept it and proceed with the usage of the application.

Data is an asset in this digital world. It can allow you to succeed at a faster pace where success is prominently guaranteed. On the other hand, you will need to have the manpower that can utilize that data to target the exact audience. Lastly, social media has allowed political parties to shape up their campaigns as it can influence the users.