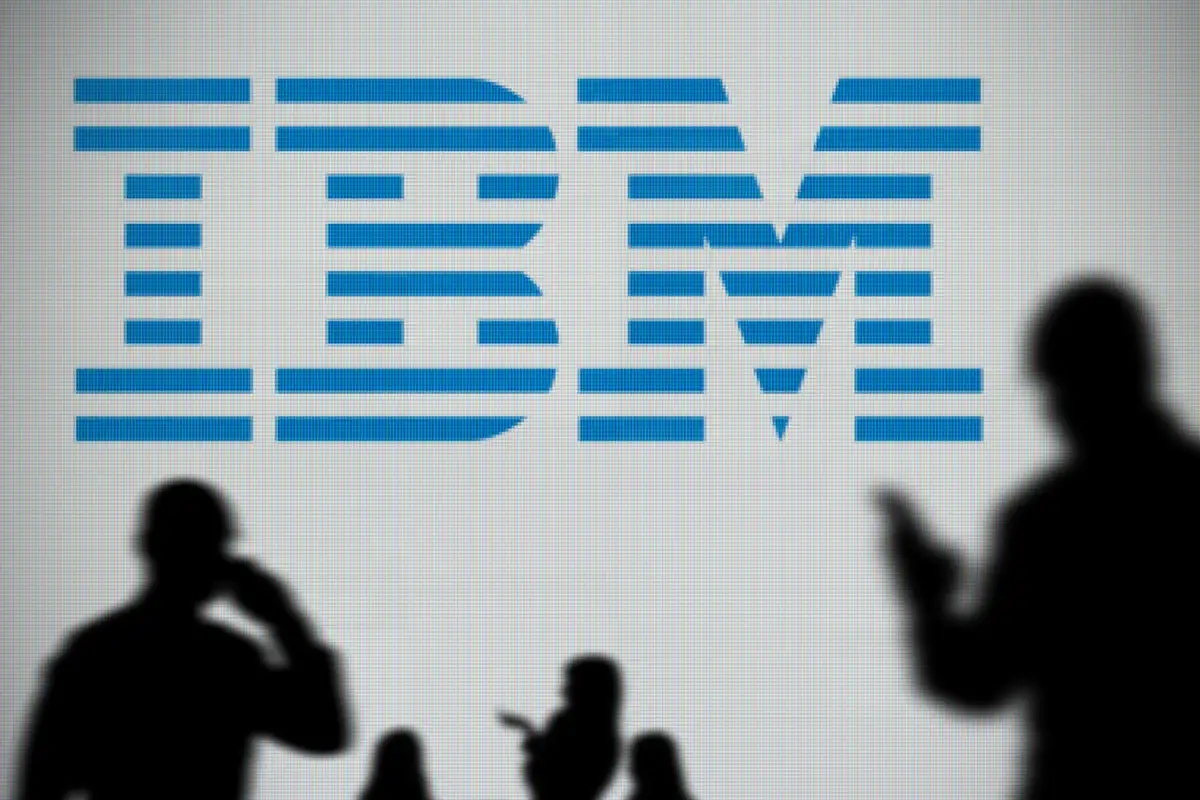 IBM has recently announced that it has finally abandoned facial recognition and is no longer looking to explore the technology anymore. This is because the tech giant has come to terms with the statement that the facial recognition software for biased racial profiling on a massive scale. This announcement has come as a reaction to the killing of George Floyd, the black man who was brutally strangled to death by the local police.

IBM recently also wrote a letter to the Congress of the USA stating that the Artificial Intelligence (AI) systems may be “biased” and need further testing. The message also showed IBM Chief Executive Arvind Krishna pleading that “the fight against racism is the need of the hour, it is as urgent as ever.” It also fortified on how the tech firm wanted to work with the US Congress on three areas on an urgent basis. These three areas include the responsible use of technology, broadening educational opportunities, as well as police reforms. 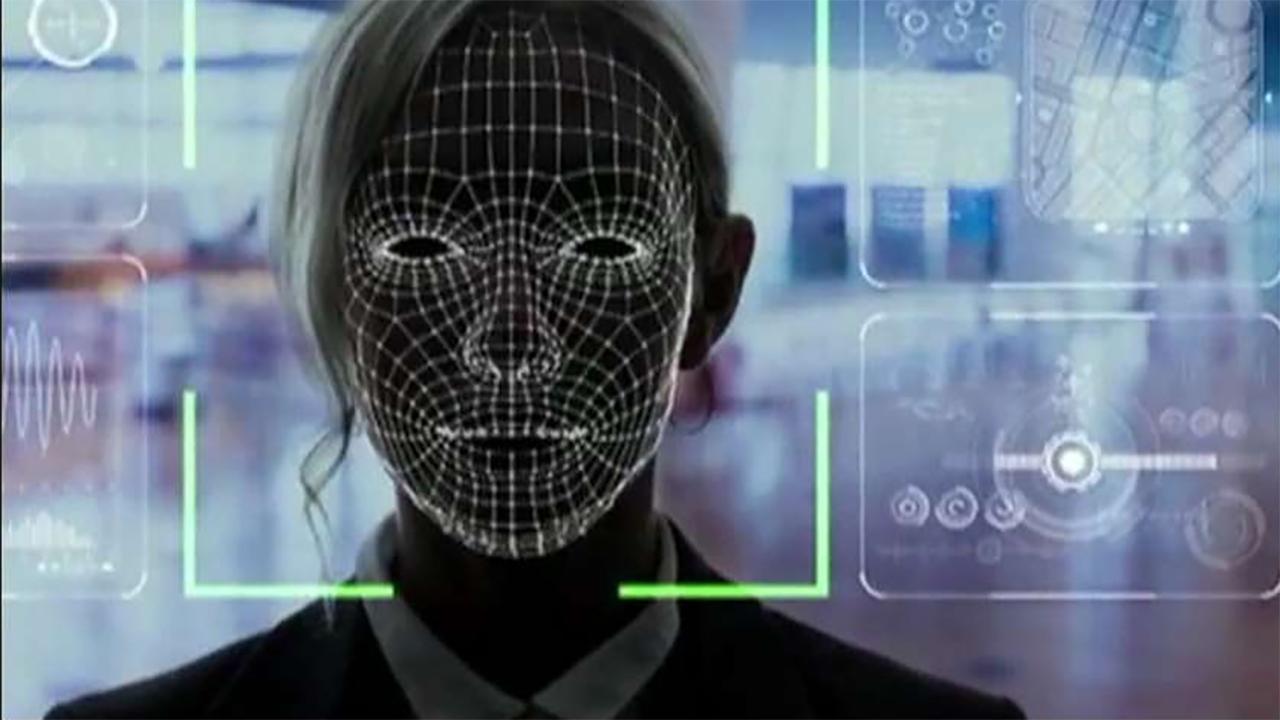 IBM’s announcement has led to an intense debate on all platforms of media. However, there has been an outpouring of praise and support for the technology giants amongst these mixed responses. It has received positive reactions from members of Congress, civil defenders, and other employees. Two days after the IBM executive penned the controversial letter, the world recognized company Amazon, also announced via their community blog post that they would no longer allow the police and other intelligence agencies to use their facial recognition software, “Rekognition,” for at least one year. Microsoft also didn’t want to be left behind in all this, and hence they too announced the same thing a few days later. The action was first taken by IBM and has seen three tech pioneers and market leaders abandon the facial recognition technology, causing widespread debate as to whether this was required.

The vital thing to be noted is that, according to IBM’s employees, the company is only suspending the use of AI-powered facial recognition technology. However, it is still retaining all other kinds of recognition technology such as facial feature scanning to open or authenticate any laptop, computer, or mobile phone devices. It has also been confirmed that IBM will continue with object detection technology since it is used for essential purposes.

Although the decision has faced constant support, there has been lots of criticism as well. Naturally, such a big step is always welcomed by criticism. However, the thing to be noted is that the step has caused other important and influential companies to follow suit.